Super Smash Bros. has consistently been one of the most popular fighting games of all time. Pulling popular characters from it’s various franchises, the Nintendo franchise has continued to grow with each entry, with the newest title Ultimate being no exception. In the city that never sleeps, you know there is going to be world class talent.

Enter Community Gaming and OS NYC. These two esports powerhouses have combined to put on one of the coolest LAN events this side of the Brooklyn Bridge. Individuals will compete in a double elimination bracket to secure part of the 1000 dollar prize pool. The Top 8 of the tournament will receive winnings, all paid out once the event ends with CG at the helm.

With 128 spots total for competitors, there is still plenty of room for signups before the event this Sunday. The facility located at 50 Bowery New York, NY, 10013 is one of the most beautiful and unique spaces in all of gaming, combining New York City architecture with the best in modern equipment. Don’t believe me? See the photos below for proof. 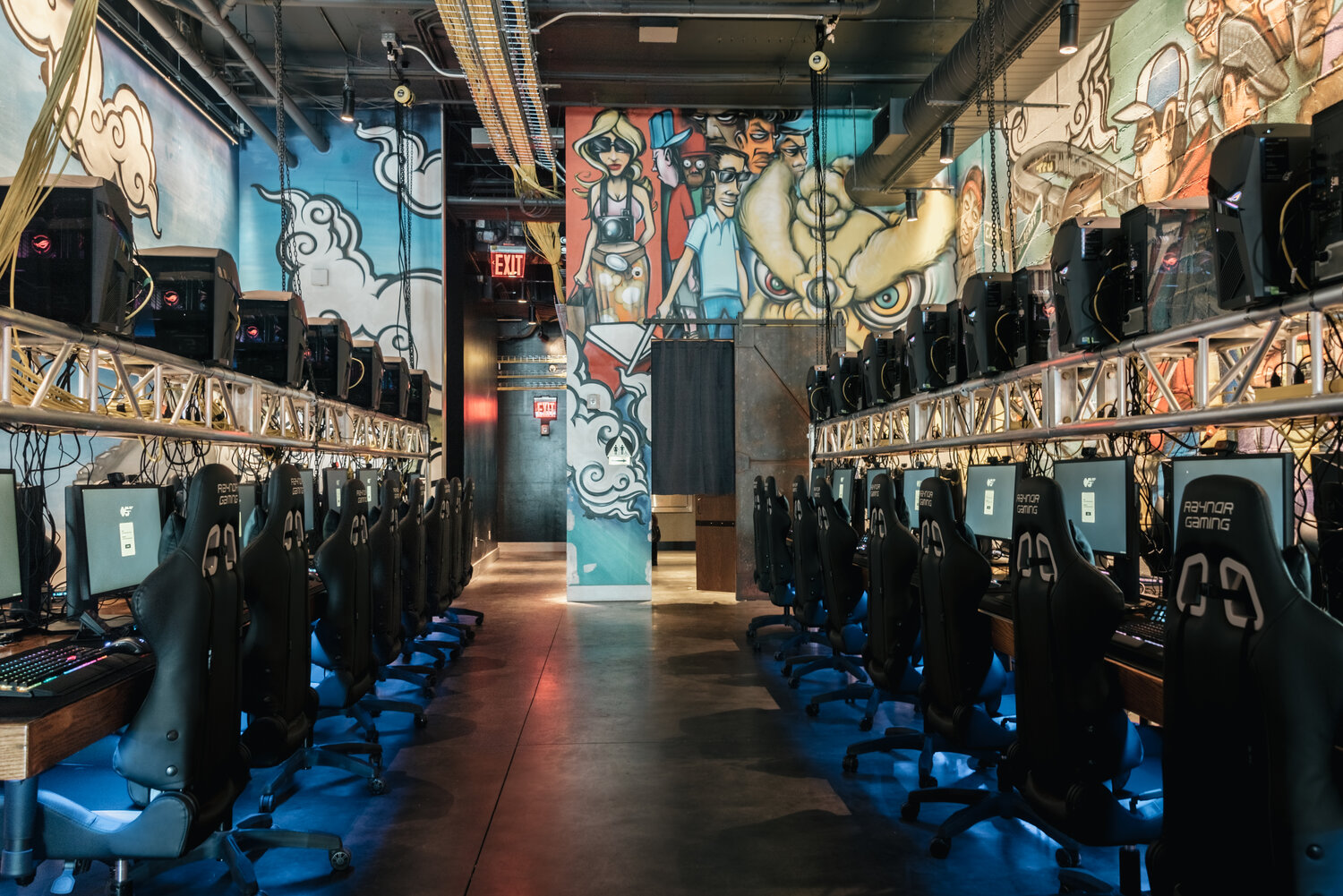 Not only is the OS NYC facility beautiful, but they have the experience needed for an event like this. Known for being the home of gaming and content creators in NYC, they have run multiple LAN events featuring titles like FIFA and Smash, have collaborated with the Museum of Interactive Arts, and had a watch party for the recent LCS Finals. Combined with the production prowess of Community Gaming, your skills could be seen by thousands of people. The last Smash event on the Community Gaming Twitch had over 2,700 people watch it, while the Valorant Premier Series event had 600,000 combined views over two days. You never know who could be watching.

As with all in-person events, to meet New York City guidelines you must wear a mask indoors at all times. You will also be required to show proof of vaccination, which can be your vaccination card and photo ID or your NY Excelsior Pass, or a negative test result taken within 72 hours before the start of the event.

Signups are open now and plenty of spots still remain at the cost of 20 dollars per an entrant. You can use this link here to register. Check in for the event begins at the venue at 12PM EST, with the action beginning at 1PM EST.